When giving me your price, please include shipping. Note that I live in Australia.

Archen Badge - These were given away at a mall chain AEON I believe, this is pretty much my grail, they've dropped off the net :(


Charizard Wants
For these wants, I'm just trying to find some good prices of these things I wouldn't mind having~

Charizard Notebook: Looking for an unused one in good condition - OBTAINED Nov 2012

Not pokemon time, but I will own you someday when I have the money ;_; - OBTAINED March 2014

Pokemon Time Charizard Statue, unfortunately this came out shortly after I left Japan. I probably will never be able to afford this. - OBTAINED July 2014 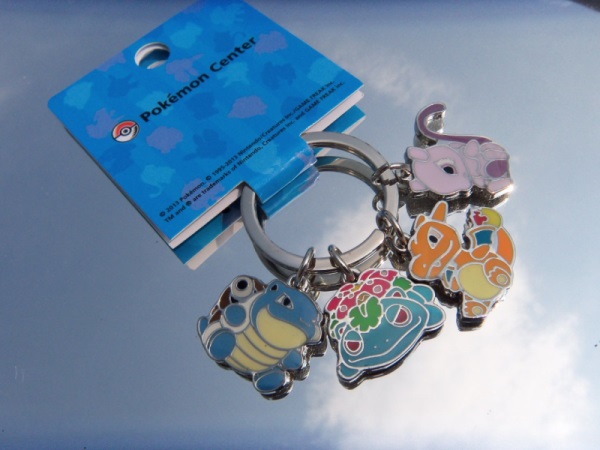 Heliolisk Tretta Cards - Looking for both and the shiny version